West Ham boss Slaven Bilic is on the brink of being sacked, must win one of next two Premier League games

West Ham boss Slaven Bilic is on the brink of the getting the sack, according to reports from the British press on Tuesday.

The Croatian coach has endured a disastrous start to the season, with West Ham only gaining one victory out of the opening six games of their Premier League campaign.

Sunday’s humiliating 3-0 home defeat to Southampton, leaves the Hammers languishing near the bottom of the Premier League table in 18th place, and it’s now believed that the West Ham board are starting to run our of patience with the 48-year-old, despite leading West Ham to a seventh placed finish last term.

It’s being claimed by many in the press, that Bilic must win one of his next two games in order to keep his job for the time being. 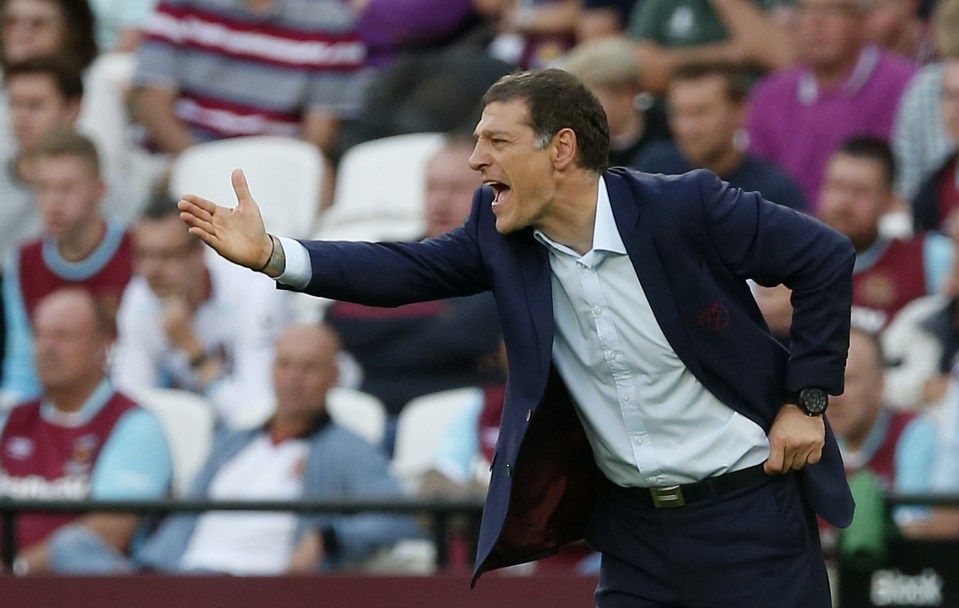 West Ham’s next two fixtures will be seen as key clashes, as they first face off against Middlesbrough in a crucial home match on Saturday, followed by an away trip to Selhurst Park to face Crystal Palace on October 15th, after the international break.

Despite being given two games, it’s believed that a heavy defeat at home to Boro on Saturday, could see the West Ham hierarchy act, and Bilic could get the sack before the players leave on international duty.

It’s safe to say that Saturday’s match is a must win game for both West Ham and Slaven Bilic.

Slaven Bilic's position under increased pressure with concerns over standards at training ground https://t.co/QaAa153aZi via @MailSport