Now for some bizarre transfer news coming out of Serie A.

Fallen Italian giants AC Milan, have reportedly put Spurs striker Harry Kane at the top of their transfer wish-list in 2017.

The Serie A side are being sold to a Chinese consortium who have identified the 23-year-old as one of their big targets, and according to the Mirror, the Italian side will look to test the water with Spurs, in their attempts to lure the England international to the San Siro, though we’ll doubt they’ll get much joy.

Spurs have remained resolute that they will not be selling Kane, for any amount of money, with the striker set to be at the heartbeat of the North London side for the foreseeable future, with Kane himself, declaring his desire to remain at White Hart Lane for the rest of his career. 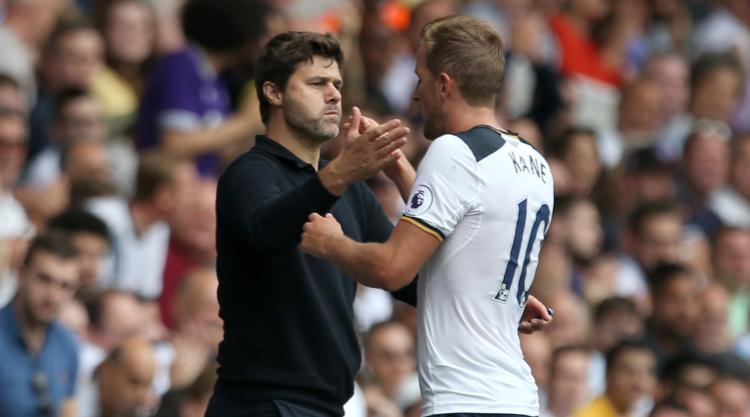 If Spurs chairman Daniel Levy ever decided to cash in on his talisman, it would most likely take a fee of around £70m, to convince the club to part ways with their striker.

Take this story with a pinch of salt.