There’s no doubting that for the neutral, Tottenham Hotspur, are the most entertaining side of transfer deadline day.

The North London side are notorious for their late transfer dealings, with chairman Daniel Levy, always looking for a last minute bargain buy.

With Spurs scrambling around for a last minute purchase, a line coming out of the Daily Mail, suggests the White Hart Lane outfit, have their sights set on Old Trafford.

The Mail reports that long-term target Morgan Schneiderlin, the man Spurs tried to buy in the summer of 2014 having taken Mauricio Pochettino from Southampon, is back on the Spurs agenda. 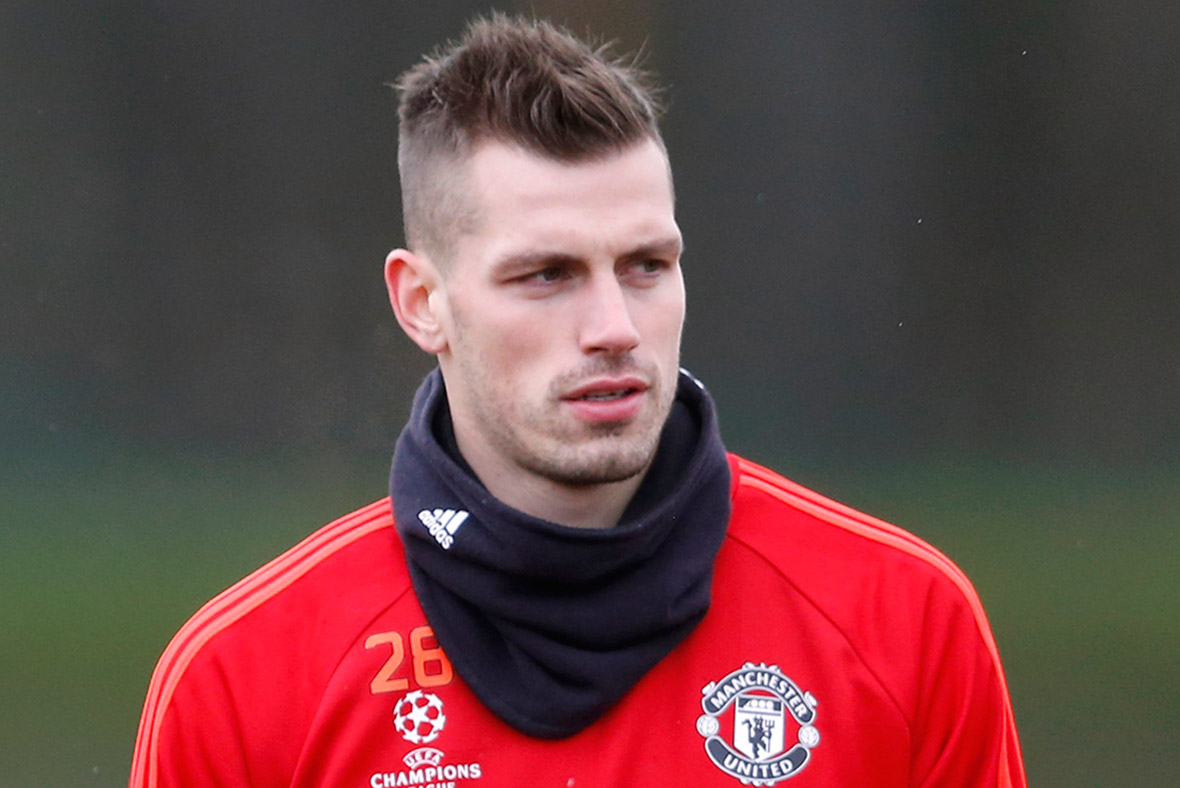 It’s well known that Tottenham boss Mauricio Pochettino is a keen admirer of the Frenchman, and it’s believed that an approach could be made in the coming hours.

With the likes of Eric Dier, Victor Wanyama and Moussa Dembele at their disposal it doesn’t make much sense to see the North London club linked with Morgan Schneiderlin.

But it’s believed that United would be selling to sell their midfielder for a cut price fee of £18m, a price which is likely to alert Spurs chairman Daniel Levy.

We at Free Bets, will keep you updated with this developing transfer story.