Matteo Darmian could be heading towards the Manchester United exit door ‒ with the defender and Jose Mourinho’s relationship at a ‘complete breakdown’.

The Italian 26-year-old arrived at Old Trafford last summer but has fallen down the pecking order with the Portuguese tactician at the helm.

And according to Tuttosport, there is reportedly a ‘complete breakdown’ between Darmian and Mourinho.

It’s believed that the ‘Special One’ is angry with the Italian, for his hesitation to seek a move away from Old Trafford before the end of the the summer transfer window, scuppering United’s plans to sign Brazilian Fabinho on Transfer Deadline Day. 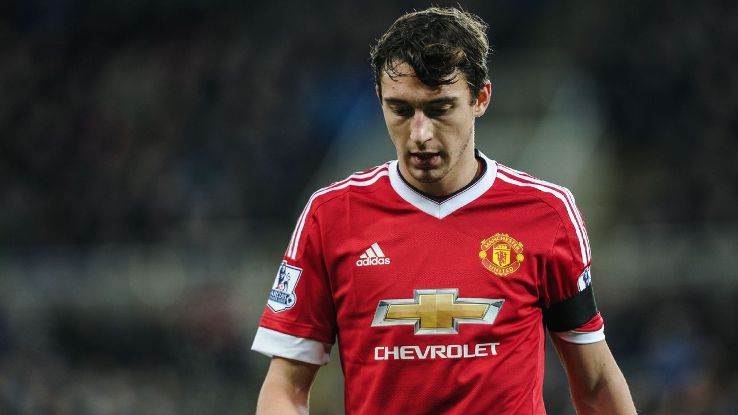 It was believed that the Untied defender was all set for a loan move to Inter Milan, but on the last day of the window that deal fell through meaning Mourinho had to pull the plug on the Fabinho deal.

It’s believed that there is now now way back for Matteo Darmian, at Old Trafford, with the defender now seeking a move away from the club as early as January, with Juventus keen on signing the defender.