Manchester City and Manchester United are set to face off this weekend, in one of the most hotly anticipated matches in recent memory.

Whilst a Manchester derby never usually needs extra spice, the added element of the first Premier League encounter between rivals, Pep Guardiola and Jose Mourinho, has certainly fuelled the fire going in to Saturday’s vital encounter.

Ahead of the lunchtime kickoff, we at Free Bets, take a look at five crucial questions to ponder.

Will Marcus Rashford get the nod?

There has been speculation in the last few days that Jose Mourinho may hand Marcus Rashford his first start of the season, after a scintillating week with the England Under 21 side.

The teenage sensation scored the winner against City in March last season, but if the 18-year-old were to be handed a start, who would be likely to miss out?

Is it a gamble worth taking for the ‘Special One’? Or is now the time to play it safe? Who will replace Sergio Aguero?

The suspension of Sergio Aguero is a huge blow for Pep Guardiola’s side, who must now try and find a way to win, without their talisman.

It’s unclear as to who the City boss will turn to, to lead the line at Old Trafford, with the latest reports suggesting that young German superstar Leroy Sane, will be handed a shock City debut, in one of their biggest games in Premier League history.

Is Leroy Sane ready to take his chance? 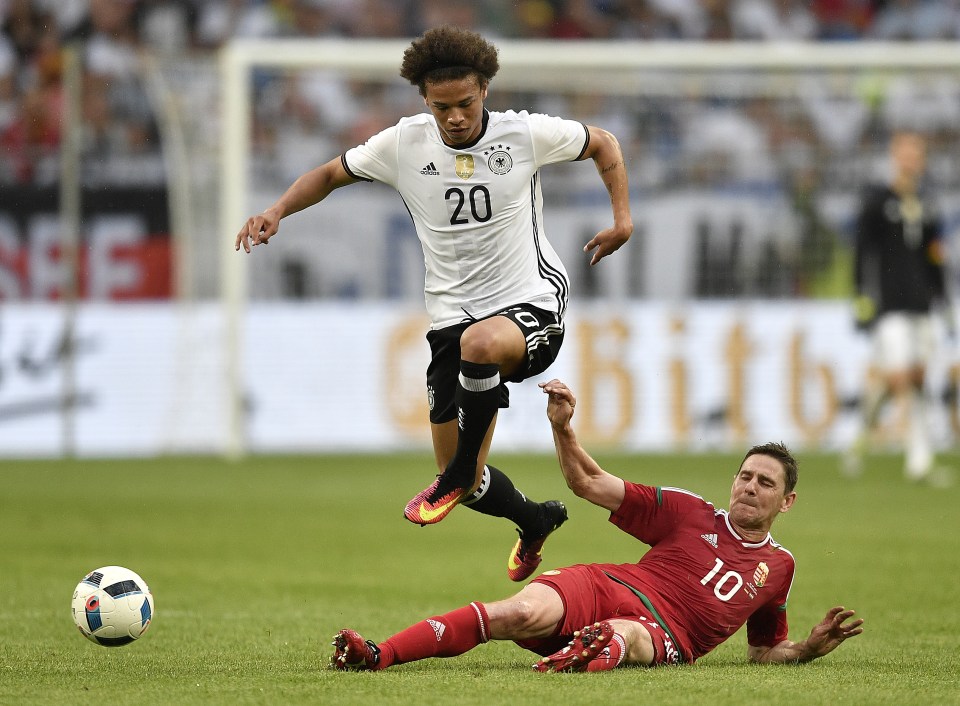 Will Paul Pogba be able to get the better of Fernandinho?

This Saturday also represents another opportunity for world-record signing Paul Pogba, to underline his credentials of being one of the best midfielders in world football.

The dynamic Frenchman will come up against the Brazilian Fernandinho, who himself, looks to be getting back to the form he showed during his first season at the Etihad, in which he was unplayable at times.

Who will claim supremacy over the middle of the park come Saturday?

Will Guardiola and Mourinho clash?

The rivalry between Pep Guardiola and Jose Mourinho has certainly added a layer of excitement to this derby, as fans around the world wait to see, if the two personal rivals clash at any point during the 90 minutes in Manchester.

Will Guardiola and Mourinho be able to control their emotions? Who will emerge victorious?

Although it’s too early in the season to talk about title implications, there is no doubting that both these sides will be there or there abouts come the end of the season, making defeat for either manager unthinkable.

Although a draw looks like a safe bet, without Sergio Aguero, United have to be the favourites to just edge this one.