Hold on to your hats, United fans.

It looks as though Manchester United are not done yet, as far as this summer’s transfer window are concerned.

United have spent £150m on new additions, but if you thought that Reds boss Jose Mourinho was finished with his summer spending, then think again.

It’s understood that a deal to bring Monaco defender Fabinho to Old Trafford has been revived, with talks underway with a view of completing the signing of the Brazilian before Wednesday’s transfer deadline. 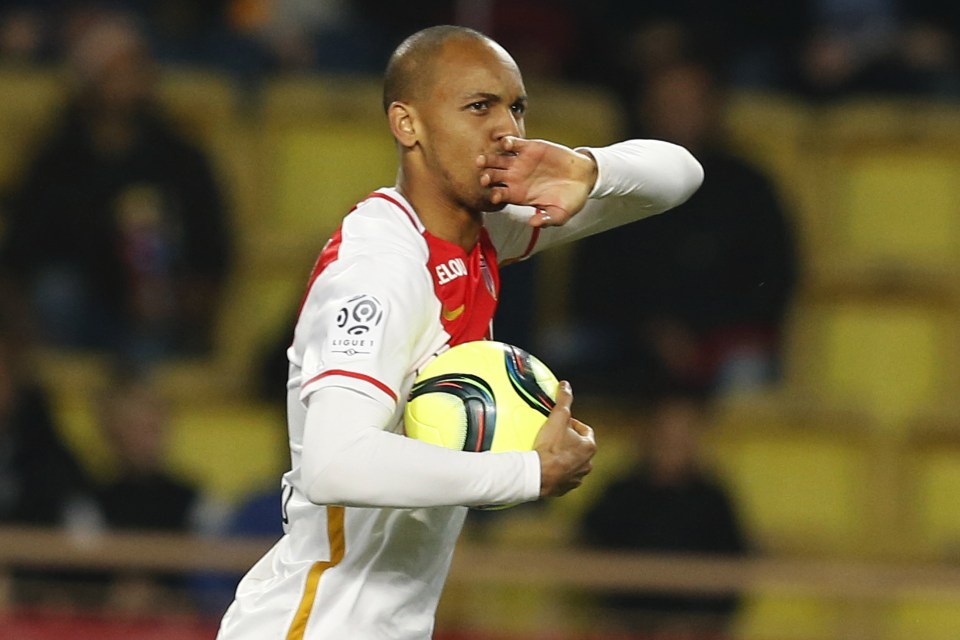 It’s well known by now that there has been concrete interest in Fabinho by United, with the Reds failing with previous bids in their attempts to sign the defender.

It’s understood that Jose Mourinho is desperate to land the 22-year-old before the transfer deadline, and the United hierarchy have returned with a bid in the region of £27m, with sources now reporting that a deal is edging closer.