There is no doubting that Manchester United are the real winners of the summer transfer window.

United may have spent £150m on new additions, but it appears as though there is one signing the club were hoping to complete on deadline day, only to have to pull out of the deal in the last few hours.

It’s no secret that the United hierarchy were trying to conclude a £27m, deal for Monaco defender Fabinho on Wednesday, with Reds boss Jose Mourinho extremely keen on landing the defender this summer.

A deal looked like on Wednesday morning, but when the window slammed shut late on Wednesday night, the Brazilian defender had not signed for United, and must now stay with the Ligue 1 club until January at the very earliest.

The Telegraph has shed some light into why United pulled out of the deal so late in the window, despite pushing for a deal all summer.

According to a report, the Fabinho deal hinged on the Old Trafford side shipping out unwanted defender Matteo Darmian, who was set for a move back to Serie A with Inter Milan. 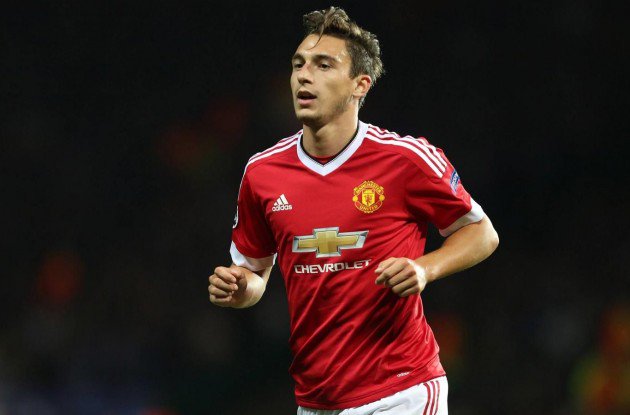 But a deal to take the Italian defender to the San Siro fell through on Wednesday evening, which led to United opting to not sign Fabinho this summer, with the club prepared to wait until January instead.