It looks like things have quickly turned sour for Manchester United skipper Wayne Rooney this season.

The England and United captain looked set to be one of Jose Mourinho’s main men at Old Trafford this season, after being selected by the Portuguese boss to start most of the Red Devils’ matches. In fact Mourinho was so desperate to fit the striker into his lineup, that the 30-year-old was being played in all sorts of different positions, including in a three man midfield.

But, after United’s defeat to Watford last week, Rooney was subsequently dropped from the starting XI to face Leicester, as Mourinho’s men comfortably beat the reigning Champions on Saturday, with United looking much better balanced without their captain in the side. 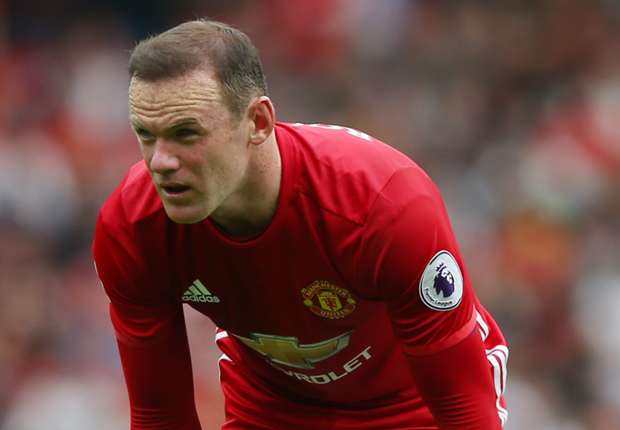 And now a report from The Sun, claims that Jose Mourinho held a private meeting with Rooney after the Leicester clash, and reprimanded his skipper, for his recent lecturing of teammates, with Mourinho reportedly telling Rooney to sort out his own form first, before lecturing others.

It’s believed that whilst the conversation was amicable, Rooney believes he is now not an important part of the first team set up at United, and could look to move on, with only two years left on his current United deal.

Whilst we wait and see if there is any legs in this story, it will be interesting to see if Wayne Rooney can fight his way back into his manager’s plans, or if indeed his days are finally numbered at Old Trafford.

Jose Mourinho tells Wayne Rooney to sort his own form before worrying about team-mates https://t.co/yYBuZfp72X pic.twitter.com/3m6vci9nkr