What Zlatan wants, Zlatan gets.

According to the reports in the British press this weekend, Manchester United are reportedly already planning to offer the Swedish superstar a new contract, which would keep him at Old Trafford until 2019.

The 34-year-old signed a 12-month deal, with the option of another season, when he joined the Red Devils this summer, but the Mirror understands that United are not only already preparing to take up that option – but will also offer an extra year on top in a package that would take the striker, who turns 35 next month, close to his 38th birthday. 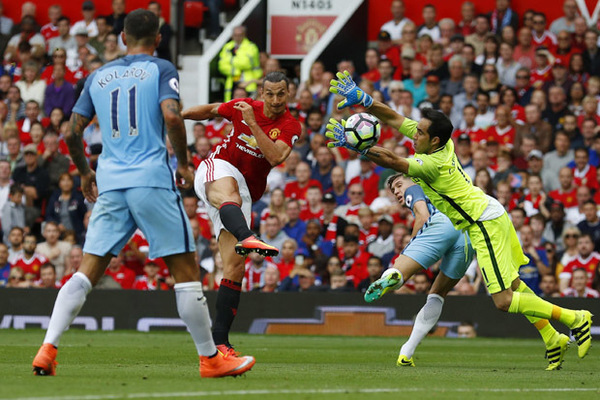 Ibrahimovic has made a flying start in the Premier League, scoring four goals in his first four matches, including a goal in United’s crushing 2-1 defeat to Manchester City at Old Trafford on Saturday.

Next up for Jose Mourinho’s side is a visit to Holland, where United will face Dutch side Feyenoord in the Europa League on Thursday.