Liverpool fans have taken to social media after it was confirmed that the Merseyside club had accepted a bid from Crystal Palace for striker Christian Benteke.

It’s believed that Palace will pay in the region of £30m for the Belgian international, and that a move could be completed by the weekend.

The striker’s exit comes as no surprise, having been deemed surplus to requirements from Liverpool boss Jurgen Klopp. 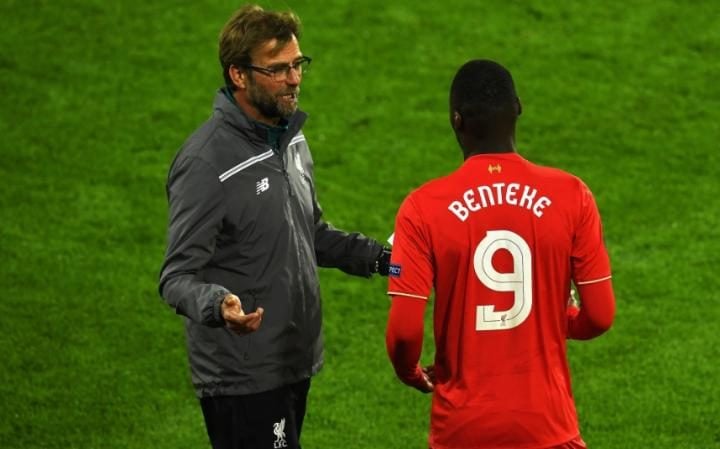 Benteke, only signed for Liverpool last summer, by former Reds boss Brendan Rodgers, but a change of management and a loss of form, has seem him fall down the pecking order on Merseyside, behind the likes of Daniel Sturridge and Divock Origi.

The 25-year-old never really endeared himself to the Anfield faithful, and judging by the reaction on Twitter, fans won’t be sad to see him depart the club.

Check out some of the Tweets below.

It's not £89m for Pogba or £75m for Higuan that say football transfers are mental, but Liverpool offloading Benteke for £27m...

Liverpool have pulled crystal palace pants right down and shagged them in the ass ??? 32 million for Benteke, the world has gone mad

@CPFC Thank you for buying our Big Benteke. wish all the best for you. now he's your matter. Thank you for an expensive value for him

He was lazy and missed countless one-on-ones, awful player

Benteke better not fail his medical....