Over the weekend, reports have been running rife, that the North London club are set to make move for Real Madrid midfielder Isco, with sources claiming that a deal to bring the Spaniard to White Hart Lane really is on the cards.

Whilst Spurs fans reacted to the news by getting giddy with excitement, surely they must have learned from years gone by, that some things are too good to be true, and this certainly looks like one of them. 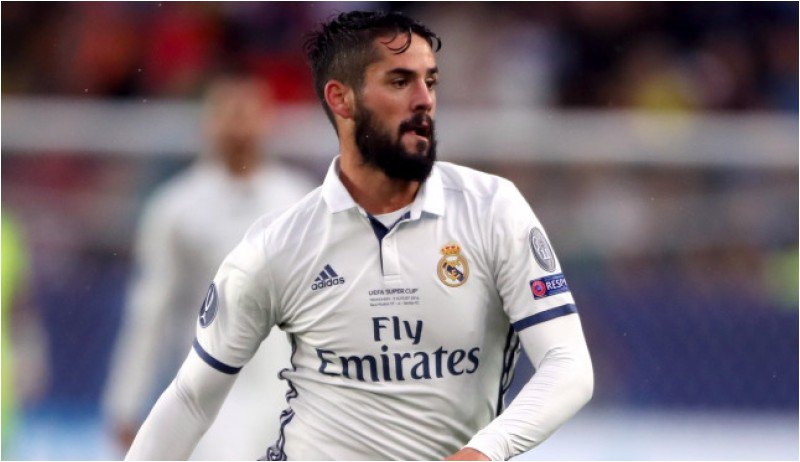 Whilst the Daily Mirror, claims that Tottenham’s interest is very much concrete, and that the player himself is open to a move to North London, in a bid to secure regular first team football, the report also goes on to suggest that London rivals Chelsea are ready to act to convince Isco to move to Stamford Bridge instead.

Chelsea had been keen on signing Isco’s Real teammate James Rodriguez this summer, but the Madrid hierarchy are said to have rejected any bids for the Colombian, and are much more willing to let Isco leave the Santiago Bernabeu instead.

The two clubs already have previous in gazumping transfer plans, with the West London side stealing Brazilian star Willian from under the noses of Spurs, back in 2013, despite the Brazilian completing a medical at White Hart Lane.

Whilst we wait and see how this transfer story develops, fans in North London will hope that lightning doesn’t strike twice.