We at FreeBets, take a look at the standout players of gameweek four, and name our team of the week.

Was excellent throughout the 90 minutes against West Brom, and registered his first clean sheet of the season.

Was fantastic at the back, and going forward, producing a sublime run and assist for Dele Alli during Tottenham’s thrashing of Stoke.

A commanding and mature performance in the derby. Showed glimpses of his undoubted world-class potential.

A solid defensive performance and an overhead kick goal, what more can you ask for from Arsenal’s best centre-back.

Completed the comeback at the London Stadium with a well-struck fourth goal as Watford won for the first time this campaign. 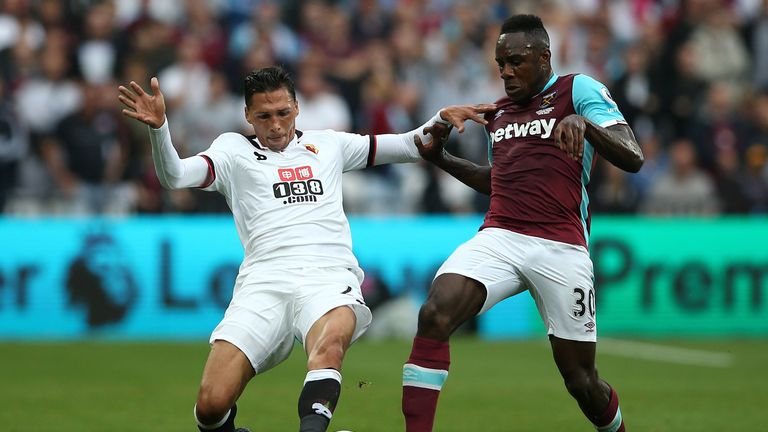 A world class performance on the biggest stage of them all. The Belgian maestro’s goal and assist inspired City to a famous derby day victory.

Signs a new contract, has an absolute blinder. The talented Dane celebrated signing a new deal in North London with a brilliant performance at the BET 365 Stadium.

Settling into the holding midfield role. His wonderful through ball to Daniel Sturridge led to Liverpool’s second goal. The South Korean star is ready to fight for his Spurs future, after two sublime goals to set the North London side on their way to victory against Stoke.

The talented Brazilian looks to have cemented his place over national teammate Philippe Coutinho, after two goals and a superb performance against champions Leicester at Anfield.

A double at Swansea City showed how the Spaniard looks rejuvenated this season. His second, a spectacular overhead kick, was brilliant.