We at FreeBets, take a look at the standout players from gameweek six in the Premier League and name our Team of the Week.

Made a brilliant stop to deny Everton’s Romelu Lukaku, and ensured his side held on to a vital three points.

The utility man is certainly making the most of his opportunities at left-back, bagging a brace with two superb penalties against Hull, and producing a very influential performance.

Was a commanding presence against West Ham, and produced a goal-line clearance to deny Simone Zaza, as the Saints kept yet another clean sheet.

The French defender had Chelsea’s Diego Costa in his pocket throughout the 90 minutes at the Emirates on Saturday, as Arsenal recorded a resounding 3-0 victory.

Registered an assist for Theo Walcott, and produced a brilliant recovery tackle on Pedro who had raced clear and looked set to score.

Normally an unselfish worker, the Scot scored for the second successive week in the come-from-behind win at Sunderland.

The world-record signing finally showed glimpses of why he’s the world’s most expensive player with a dominant performance and a goal in the demolition of Leicester City. 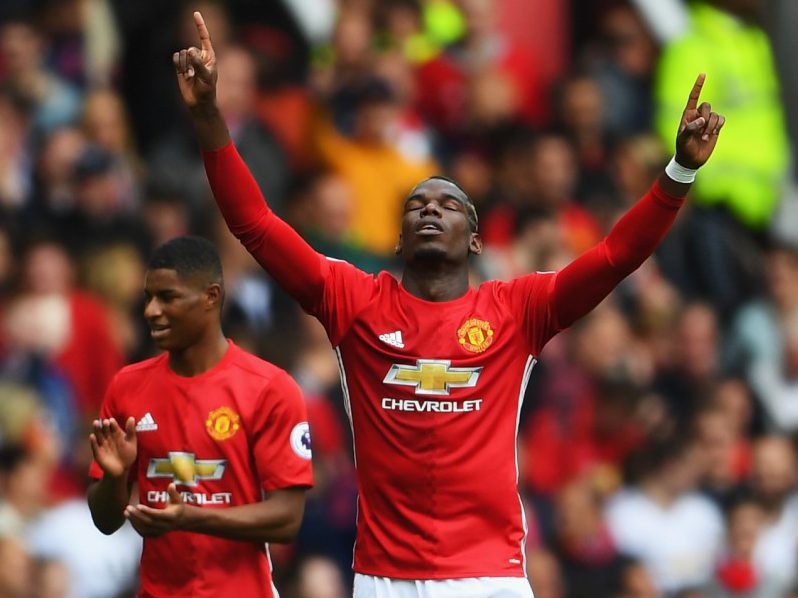 The South Korean grabbed a brace for the second away game in a row against Boro, and looks rejuvenated so far this season, after a difficult debut campaign in the Premier League last year.

The Brazilian magician set up Liverpool’s first two goals against Hull and then scored an absolute beauty.

Marked his return from suspension in typically predatory fashion with two goals to maintain City’s 100 per cent record this season.

The Chilean led the line extremely well, and was a constant menace to the Chelsea backline, getting on the scoresheet, and registering an assist.