We at FreeBets, take a look at the standout players from gameweek five in the Premier League and name our team of the week.

Pulled off a number of magnificent saves against Spurs, and was unlucky not to have kept a clean sheet.

The Austrian defender was superb against Burnley, and even chipped in with a clever assist. The Palace skipper was at the thick of things during the 4-1 thumping of Stoke, scoring a goal and putting in an assured performance at the back.

The 27-year-old full-back was at his brilliant best against Boro, scoring a brilliant solo goal, and being a constant threat throughout the encounter a Goodison Park.

The Liverpool captain capped a brilliant display at Stamford Bridge, with a truly wonderful goal, to put Jurgen Klopp’s side 2-0 up in West London.

The Nigerian’s stock continues to rise after another impressive performance for the Gunners, against Hull. The 20-year-old was a constant threat, and was unlucky not to have gotten on the scoresheet himself, despite claiming two assists. 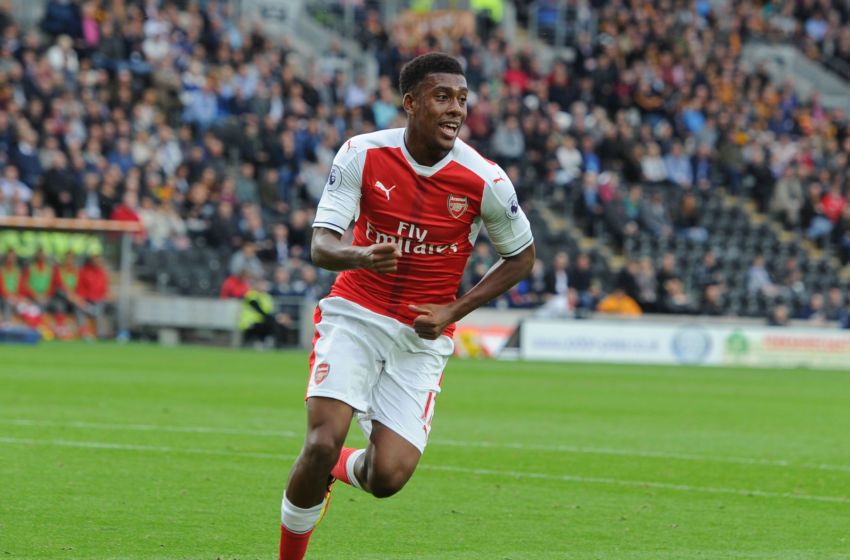 The City maestro is arguably the Premier League’s best player right now, and was at the heart of everything good about Pep Guardiola’s side’s scintillating display against Bournemouth.

The Belgian forward, had a debut to remember, scoring two and claiming two assists as Albion ran out 4-2 winners against West Ham. Rejuvenated. The word to describe the England winger this season, after yet another brilliant performance for Man City, grabbing a goal and assist against Bournemouth.

Leicester’s target man grabbed a brace on his Premier League debut with Burnley, and showed signs of a promising partnership with Jamie Vardy and Riyad Mahrez.