Chelsea and Liverpool are set to face off tonight, in one of the most hotly anticipated matches of the season so far.

Whilst it’s too early to talk about title implications, early form suggests that both sides will certainly be challenging to win the league this season, making Friday’s match-up even more fascinating.

Ahead of the Friday night kickoff, we at Free Bets, take a look at five crucial questions to ponder.

Blues boss Antonio Conte has confirmed that David Luiz will make his first appearance for Chelsea, since completing his deadline day return from PSG in August.

There are of course question marks over the Brazilian’s defensive abilities, given his performances during his previous stint at Stamford Bridge, and Chelsea fans will be hoping that Luiz will be able to up his game, against one of the most formidable attacks in the Premier League. 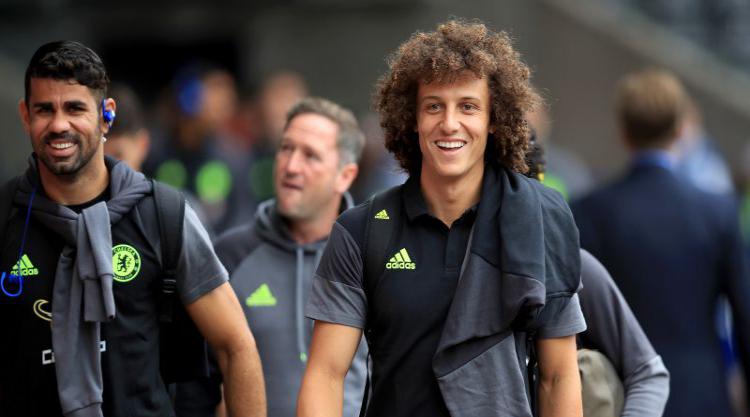 Liverpool boss Jurgen Klopp has a huge tactical dilemma on his hands, for tonight’s all important clash.

The German coach opted to start Daniel Sturridge ahead of talisman Philippe Coutinho during the Merseyside club’s 4-1 demolition of champions Leicester last weekend, with Sturridge looking ready to recapture his best form.

Klopp is known to play without a recognised centre-forward for the big away games, so it will be interesting to see who gets the nod at Stamford Bridge come kick-off. 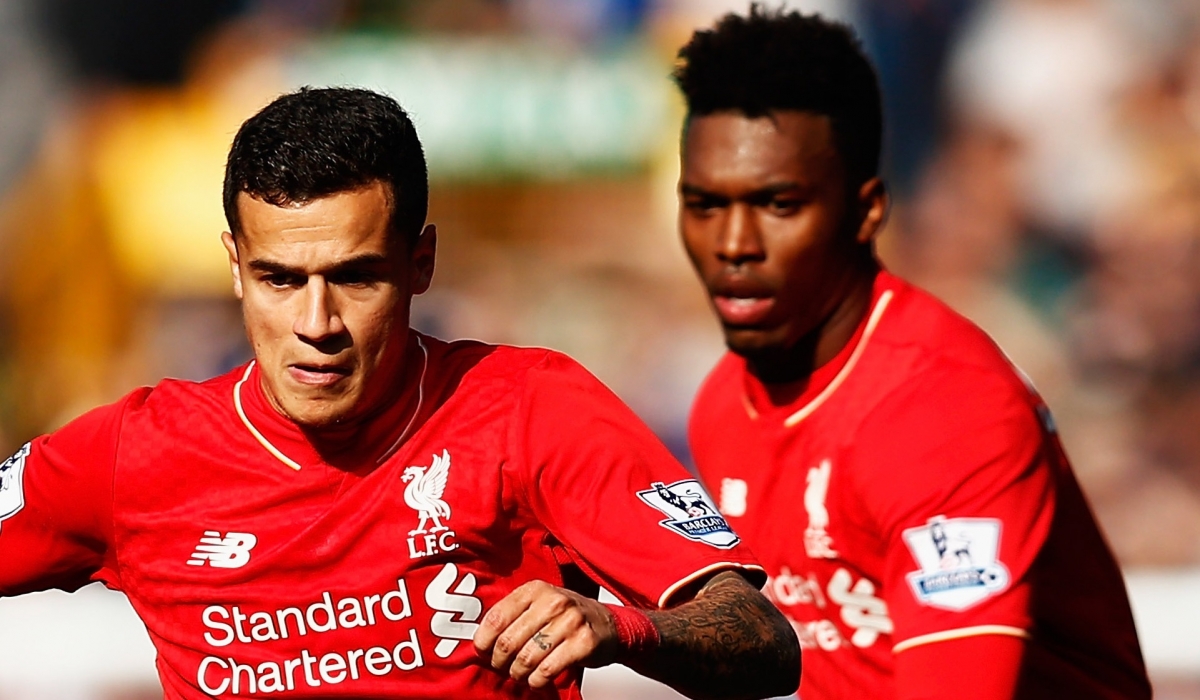 Will Diego Costa be able to keep his emotions in check?

Chelsea’s fiery forward, has been excellent this season, though in all truth, the Spaniard could have been sent off on two occasions already this season.

Blues boss Antonio Conte has reportedly talked with Costa, in a bid to keep his emotions in check, but there is no telling what the Chelsea striker will do in the heat of the moment.

Whilst Liverpool’s attacking play is unstoppable at times, there defence leaves a lot to be desired.

Jurgen Klopp’s side posses a championship winning forward line, but a mid-table back five, with the Reds failing to keep a clean sheet in any of their four league games this season.

New signing Joel Matip has performed well so far this season, but it’s absolutely shocking that Liverpool need to field a makeshift back four comprising of James Milner and Lucas this early on in the season.

Will there first shutout take place at Stamford Bridge? 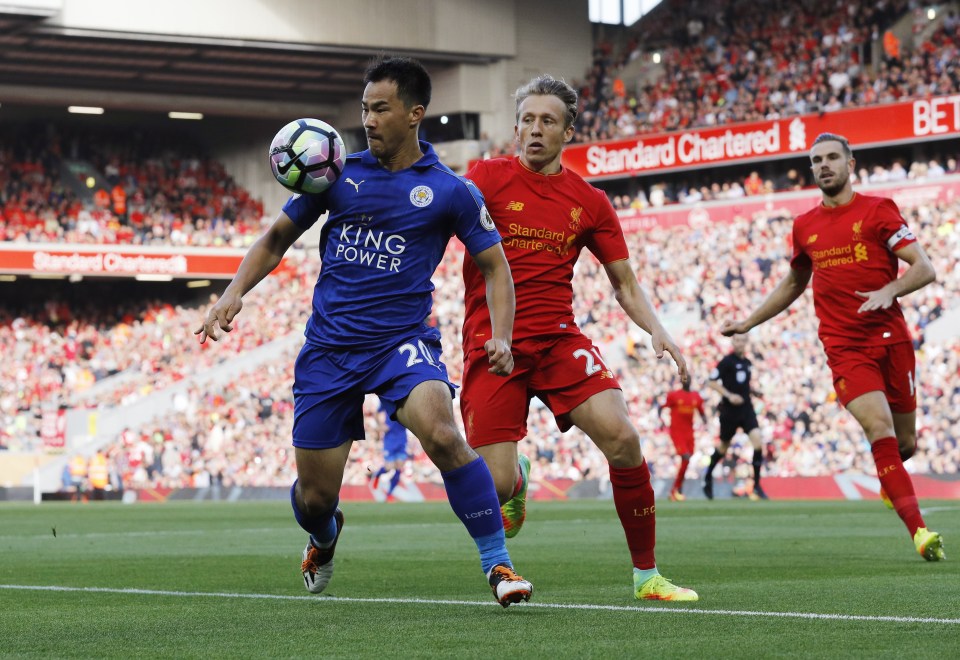 Who will emerge victorious?

As tempting as it is to sit on the fence with this one, John Terry’s absence due to injury may be key.

Liverpool’s front four will cause David Luiz and co, all sorts of problems, and whilst this game will have plenty of goals, back Liverpool to come away with a shock victory.