If you though things couldn’t anymore bizarre at Arsenal this summer than you would be wrong.

The North London club have been the butt of all jokes recently with their unfruitful pursuit of big name players this summer, with only Granit Xhaka and unknown Japenese forward Takuma Asano the only arrivals at the Emirates so far.

It is well known that the Gunners are in the market for a defender before the end of August, with Valencia’s Shkodran Mustafi one of the defenders on Arsene Wenger’s radar.

Another name which hasn’t gone away, is that of Atletico Madrid defender Jose Gimenez.

A report from the Daily Mail last week claimed, that Wenger had instructed the club to prepare bid in the region of £40m to land the talented 21-year-old Uruguayan. 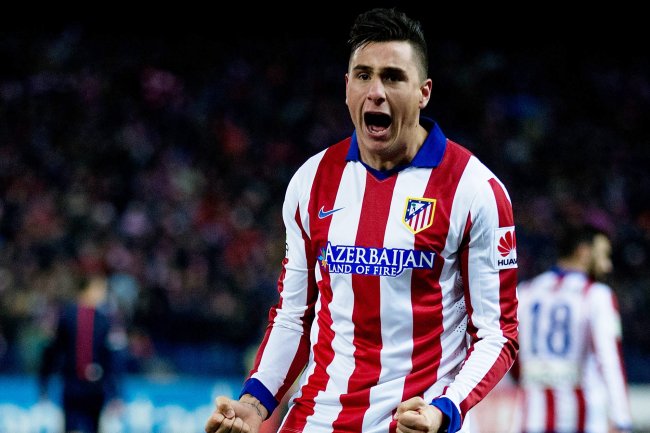 To add to that story, the Daily Star, has on Sunday claimed that Atletico Madrid have told Arsenal that they would be willing to do business if the Gunners included Alexis Sanchez as part of the deal.

The La Liga side are keen admirers of the Chillean star, and are believed to be confident in persuading the 27-year-old to swap London for Madrid.

Whilst Arsene Wenger is indeed desperate for a centre-back, surely this is one of the most bizarre swap deal rumours of all time?