Arsenal fans, it’s not over yet.

Fans in North London had endured a torrid time of things as far as the summer transfer window was concerned, with the club failing to sign their reported big name targets.

That was of course until Friday, when Arsene Wenger confirmed that the club were on the brink of signing La Liga pair, Lucas Perez and Shkodran Mustafi for a combined fee in the region of £55m.

Those deals are now virtually done, but the biggest deal of them all may still be yet to come.

According to sources on social media, the Gunners are preparing a huge offer, for unsettled Barcelona forward Arda Turan.

The Turkish international has endured a rather frustrating year or so, with the Catalan club, and despite his recent involvement in the first team setup, it’s believed that the 29-year-old is still keen or a move away from the Camp Nou. 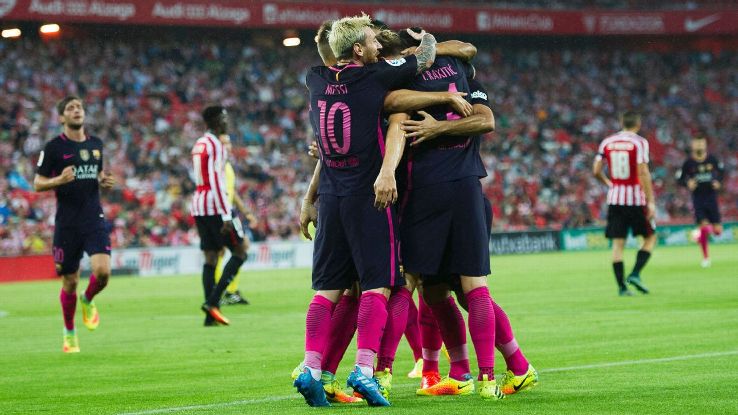 The reports go on to claim, that Arsene Wenger is preparing a bid in the region of £40m, to land the talented forward, and that talks are being held between Arsenal and Turan’s representatives.

Whilst it can be debated that the North London club don’t really need Arda Turan, their will be lots of supporters giddy with excitement, that the forward could be on his way to the Emirates before the end of the summer transfer window.

We at Free Bets, will keep you updated with this developing transfer story.