Arsenal midfielder Aaron Ramsey seems to be busy during his recovery from injury.

The Welshman is once again on the Arsenal sidelines after suffering a hamstring injury, which is set to keep him out of action till mid-September, at the earliest.

But rather than being down in the dumps, over his latest injury woe, the midfielder has cheered himself up, with a shiny new silver haircut.

Whilst there has so far been no explanation for this bizarre monstrosity, Ramsey has had a busy summer when it’s come to his hair.

Before the European Championships kicked off in France, the Welsh midfielder focused attentions by dying his hair blonde.

Whilst the 25-year-old got some stick for the blonde look sported, we suspect even more jibes are set to come his way.

Take a look at the pictures below

It seems even Aaron Ramsey was excited to see the return of Paul Pogba to the #PL ? pic.twitter.com/YkzqRhkPQj 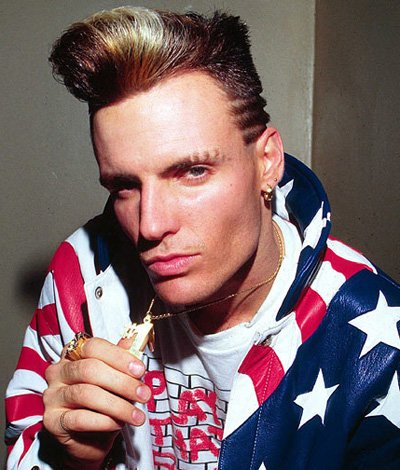