Supporters in North London are fresh off celebrating the fact that their side has actually done some business in a transfer window, but just when there appears to be light at the end of the tunnel, the latest news coming our of the Emirates may have fans in full on panic mode once more.

According to a report in the Daily Star, Alexis Sanchez is set to demand a buy-out clause in any new contract which he is offered.

The Chilean superstar is locked in talks with club officials over a new contract, with the North London club desperate to keep the 27-year-old long term.

Over the summer there had been reports that Sanchez, is still unsure where his long term future lies, and whilst the forward is open to signing a new deal at the Emirates, he wants the option of making a move elsewhere in the near future, should a top club come in for him. 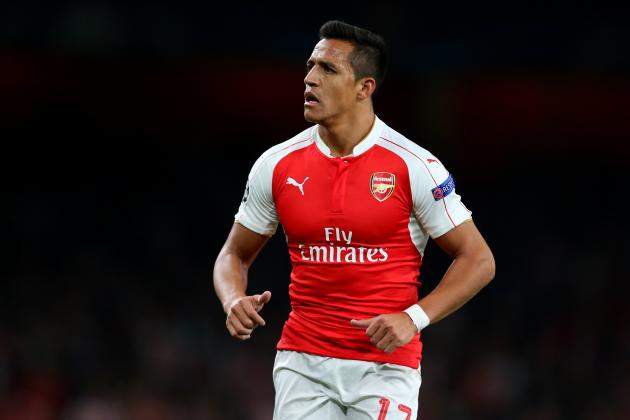 The report goes on to claim that Sanchez will only commit to the Gunners if there is a realistic buy-out clause inserted into his contract.

During the summer transfer window, Inter Milan had expressed an interest in signing the Chilean, as contract talks stalled, but Arsenal refused to do any business for Sanchez this summer.